Tottenham centre-back and Wales international Joe Rodon has joined French side Rennes on a season-long loan with an option to buy, the two clubs announced on Monday.

Rodon, who made just 10 appearances for Spurs last season with one of those in Rennes when he played 90 minutes in a UEFA Conference League group match last September.

He is the second centre back Ligue 1 Rennes have signed in four days. On Friday 22-year-old Belgian international Arthur Theate joined from Bologna on a four-year deal.

“We needed two centre-backs following the injury to Warmed Omari. Joe comes from a top club in England. He will bring us his experience, even if he didn’t play every game last season. He played in Europe, as we saw at Roazhon Park in particular,” said Florian Maurice, technical director of Stade Rennais, on the club’s website.

Rodon has 28 caps for Wales. 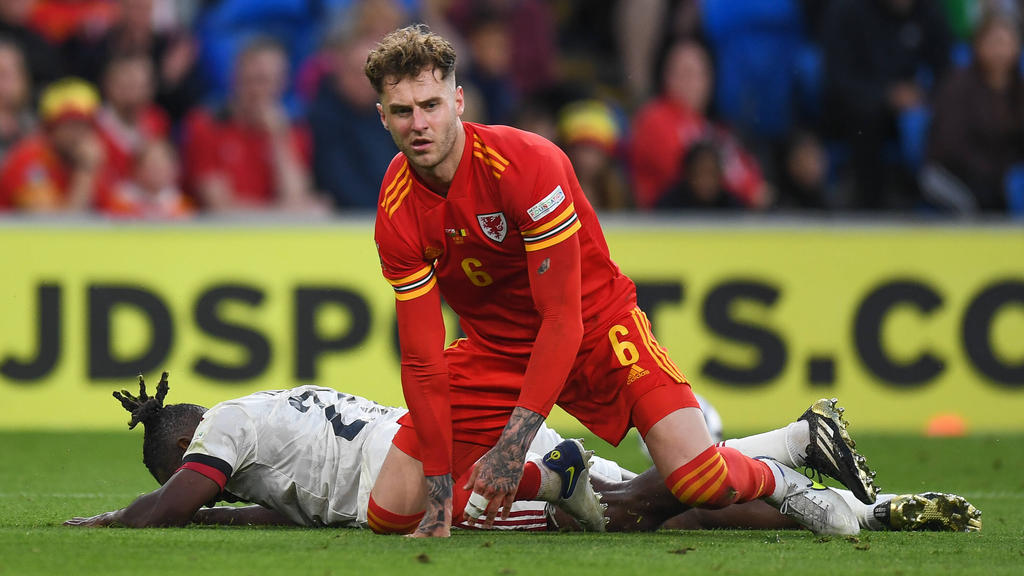