Aston Villa manager Steven Gerrard on Friday revealed his “constant paranoia” over the medical status of his players after the spiralling coronavirus crisis forced a glut of Premier League postponements.

Five of the 10 matches due to take place on Saturday and Sunday have been called off, taking the total number of postponed top-flight fixtures over the past week to nine.

Villa’s clash with Burnley was still due to go ahead, but Gerrard admitted that could quickly change after two matches this week were postponed just hours before kick-off.

“There’s certainly a constant paranoia,” said Gerrard. “Even now we are playing in 24 hours, I have a team I want to play, but it could change.

“I’m actually scared to look at my phone at the moment because every time the doctor calls me something changes.”

Premier League clubs are due to meet on Monday to discuss the crisis, with a split emerging over whether to halt the season temporarily as a firebreaker for infections or to carry on.

The surge in virus cases in the middle of the most hectic period of the English football calendar has aggravated the chaos, with some managers voicing concerns over potential harm to the integrity of the competition.

Four rounds of Premier League matches are due to be played between this weekend and January 3.

The English Football League (EFL), which oversees the three divisions below the Premier League, is also suffering. Nineteen matches have been called off this weekend, with just 17 going ahead.

Liverpool boss Jurgen Klopp said it could soon become impossible to maintain the schedule as squads become over-stretched by Covid absences and injuries.

The Reds were without Fabinho, Virgil van Dijk and Curtis Jones for their 3-1 win over Newcastle on Thursday following suspected positive tests for Covid.

Chelsea boss Thomas Tuchel said he could be forced to make “crazy” decisions in rushing N’Golo Kante and Mateo Kovacic back from injury due to infections at the club.

“Maybe we are forced to do the crazy stuff that we wouldn’t normally do. But what’s normal? We miss key players and we find solutions.”

Manchester City’s preparations for Sunday’s trip to Newcastle were disturbed by an inconclusive test result for manager Pep Guardiola.

However, Guardiola has tested negative on a subsequent PCR test and will be free to lead his side at St James’ Park.

Struggling Newcastle could benefit from a halt to the schedule.

The Magpies are second-bottom of the table, but will be able to turn to the resources of the Saudi sovereign wealth fund in the January transfer window to try and dig themselves out of relegation trouble.

“A decision needs to be made to ensure integrity is maintained in the competition. I think it is on a knife edge,” said Newcastle boss Eddie Howe.

Ahead of Arsenal’s trip to Leeds on Saturday, Gunners’ coach Mikel Arteta called for clear rules on when matches should be postponed.

Arsenal’s opening game of the season went ahead at Brentford even though they had a number of positive cases in the squad.

“We need more clarity on why those games are not being played and what you need to not have a game played, so you can maintain the fairness of the competition,” said the Spaniard.

The EFL revealed on Thursday that 25 percent of its players did not intend to get vaccinated despite surging numbers of coronavirus cases in Britain.

Sports minister Nigel Huddleston said footballers should get the jab because it was the “socially responsible thing to do.”

“The facts speak for themselves,” he said. “The overwhelming majority of those seriously ill from Covid in hospital are unvaccinated.

“The most important thing anyone — including footballers — can do to protect themselves, co-workers and loved ones is to get vaccinated and get a booster.” 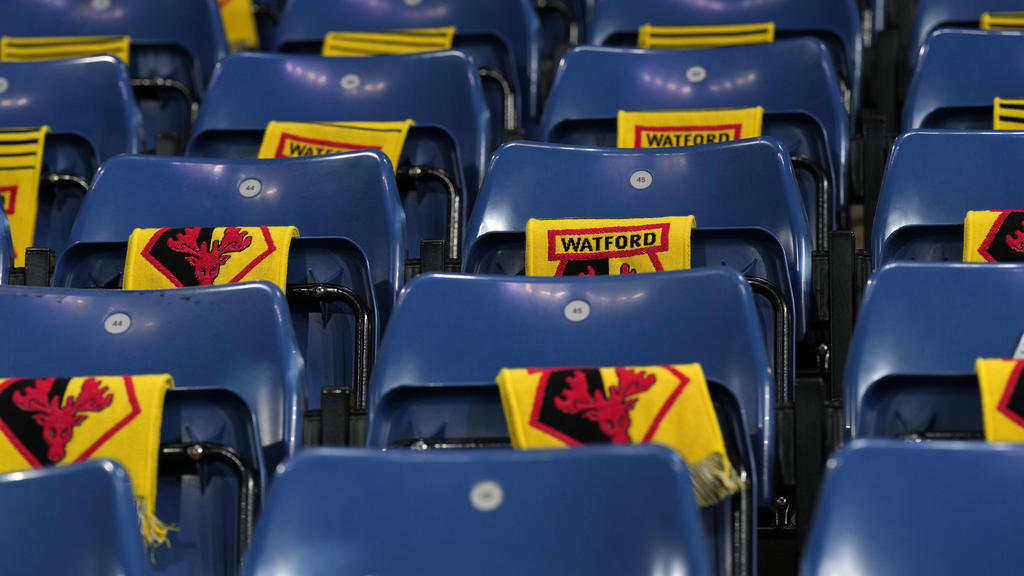 James return has been vital for Chelsea