Former AS Roma coach Paulo Fonseca is in talks with Premier League side Tottenham Hotspur to be their next manager, according to British media reports.

The 48-year-old Portuguese would fill the vacancy on a full-time basis and replace his compatriot Jose Mourinho who was sacked in April — Mourinho has since taken over the reins at Fonseca’s old club Roma.

Ryan Mason was put in caretaker charge until the end of the season as Spurs finished a disappointing seventh in the Premier League.

Spurs have turned to Fonseca after talks with former Inter Milan coach Antonio Conte broke down.

The club have already appointed a new sporting director in Fabio Paratici, who has joined after 11 years at Juventus.

However, Spurs supremo Daniel Levy’s efforts to replace Mourinho — who was fired days away from the League Cup final clash with Manchester City — have been less successful.

However, Rodgers has committed himself to the FA Cup winners.

Levy also reportedly made an unsuccessful approach to Paris Saint-Germain boss Mauricio Pochettino in a bid to bring the former Tottenham coach back to north London.

Fonseca left Roma at the end of last season after they failed to qualify for the Champions League, finishing seventh in Serie A, and were beaten by Manchester United in the Europa League semi-finals.

He joined Roma in 2019 on a two-year contract with the option for a third year if the club reached the Champions League next season.

The Mozambique-born Fonseca previously coached Shakhtar Donetsk where he won the league and cup double in all three seasons with the Ukrainian club.

He also won the Ukrainian Super Cup in 2017. 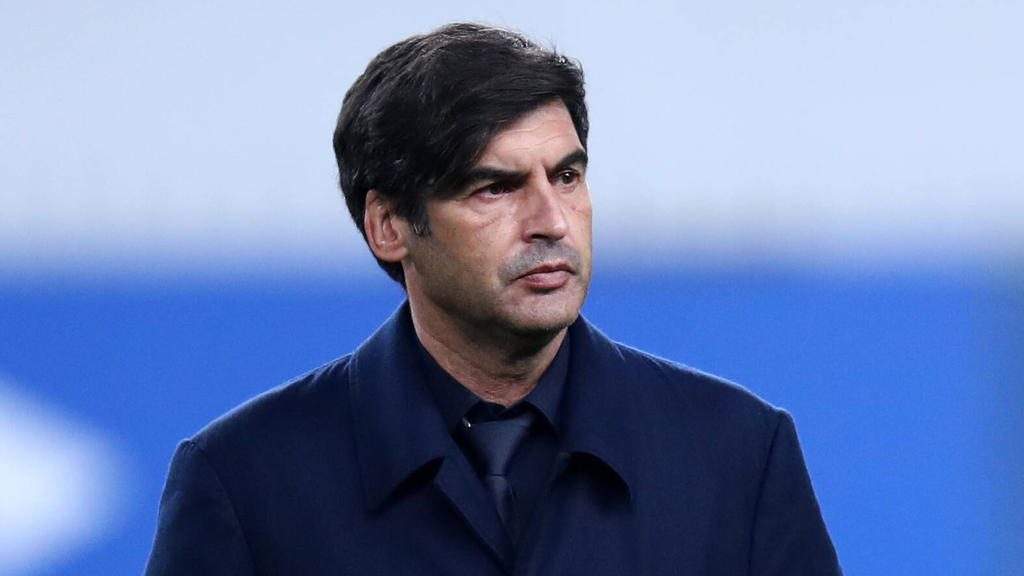