Fulham were relegated from the Premier League with a 2-0 loss at home to Burnley on Monday that assured the Clarets of their top-flight status.

Fulham had to avoid defeat at Craven Cottage on Monday to maintain their slim hopes of beating the drop.

But first-half goals from Burnley’s Ashley Westwood and Chris Wood put paid to their chances of staying up.

Fulham’s defeat also meant all three relegation places were decided with at least three games to go, ensuring there would be no last-day drama in the battle to beat the drop.

“It has been looming but it doesn’t hide the disappointment, hurt and sadness I feel tonight,” Fulham manager Scott Parker told the BBC.

“It’s inevitable now. I am gutted.

“Tonight is how the season has gone at times. Between the two boxes we did very well. The difference was defensively the two goals we conceded were poor and in the final moment when you need to score and make good decisions we did not have that.”

Monday’s reverse meant Fulham went straight back down after a season in the top flight, with Parker adding: “The club needs to make big decisions.

“We’ve had a relegation, a promotion and a relegation. The rollercoaster of that and the highs and lows is not something you want.”

Burnley were sold in February to a US-based consortium and Clarets manager Sean Dyche was proud of the way the Clarets had coped on and off the field during some uncertain times for the northwest side.

“It’s been a real challenging season with the sale of the club.

“There was not a lot of investment from the outgoing owners and we’ve had a lot of injury problems,” he added.

Burnley were twice denied early by Fulham goalkeeper Alphonse Areola, before they went ahead in the 35th minute when Westwood, found at the back post by Matej Vydra, slotted the ball into the net.

The visitors then doubled their lead a minute before the break when Wood let fly with a shot into the top corner.

Areola appeared fortunate to stay on the field in the 67th minute when, after he had raced out his area, the ball appeared to come off the keeper’s arm as Vydra tried to go around him.

But there was no VAR intervention, with officials deciding Areola had escaped a red card because the presence of a covering defender meant there had not been a denial of a goalscoring opportunity.

VAR is not empowered to recommend a booking, hence the lack of even a yellow card.

But Fulham’s luck ran out at the other end of the pitch in the 70th minute when Andre-Frank Zambo Anguissa’s shot beat Burnley keeper Nick Pope only to bounce clear off the underside of the bar.

Defeat at the Cottage. 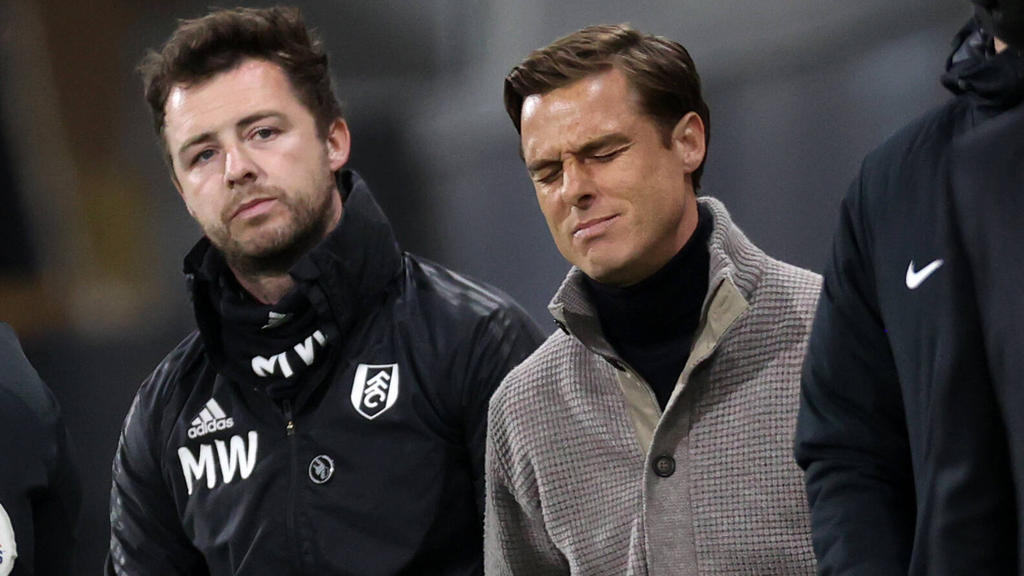