Marcus Rashford says online racist abuse shows “humanity at its worst” after he became the latest Premier League star to be targeted.

The Manchester United forward was attacked after his side’s goalless draw against Arsenal at the Emirates on Saturday, which left them three points behind leaders Manchester City.

“Humanity and social media at its worst,” Rashford tweeted. “Yes I’m a black man and I live every day proud that I am.

“No one, or no one comment, is going to make me feel any different. So sorry if you were looking for a strong reaction, you’re just simply not going to get it here.”

The 23-year-old, a high-profile campaigner against child food poverty, said he would not share the details of the abuse as many of his followers were children.

“I’m not sharing screenshots,” he said. It would be irresponsible to do so and as you can imagine there’s nothing original in them. I have beautiful children of all colours following me and they don’t need to read it.”

The Football Association on Saturday reiterated its commitment to clamping down on discrimination of all kinds.

A statement released on the FA’s official Twitter account said: “We are united with all of football in our abhorrence of any racist abuse. This is not acceptable in any part of society.

“We will continue to work with the rest of the game, the government and social media platforms to remove this — and all elements of — discrimination from our sport.”

The FA spoke out after Chelsea threw their weight behind calls for social media companies to step up efforts to tackle trolls after James revealed he had been targeted on Friday.

Speaking on Friday about the earlier incidents, Premier League chief executive Richard Masters said: “Tackling online hate is a priority for football, and I believe social media companies need to do more.”

Police said a man had been questioned in custody on Friday in relation to the abuse of Sawyers. 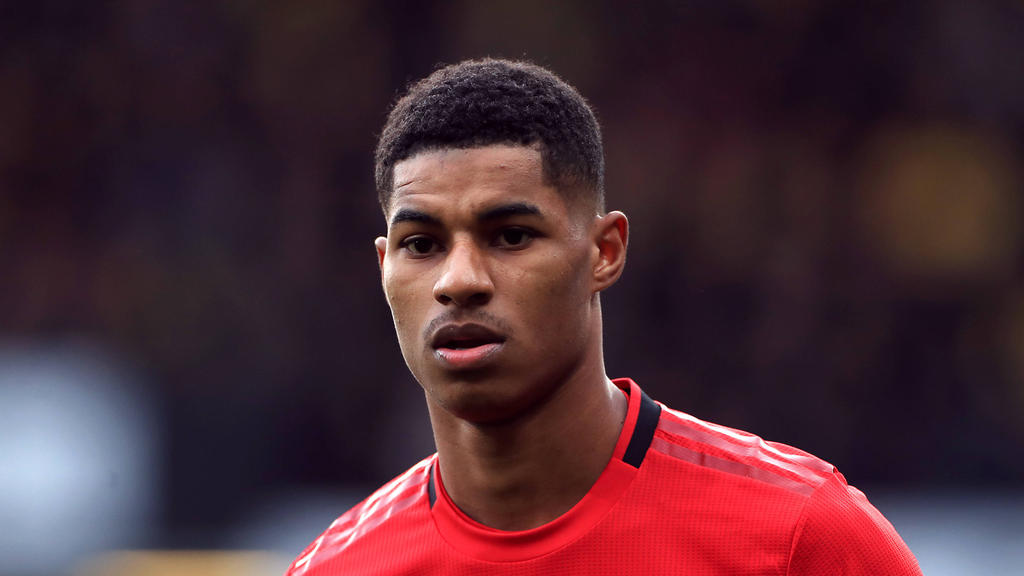