Liverpool and Manchester United face off on Sunday as the Premier League’s top two teams for the first time since 1997 — with the rivalry between England’s most successful clubs rekindled by a fascinating title race.

United top the table after the New Year for the first time since Alex Ferguson’s retirement in 2013 thanks to an 11-match unbeaten run to take them past Jurgen Klopp’s men.

Liverpool have surrendered top spot after three league games without a win and could drop to fifth place on Sunday if results go against them.

The last time United and Liverpool locked horns in a title race was 12 years ago.

Back then United were hardened winners under Ferguson, who saw off Rafael Benitez’s challengers to win a third consecutive league title.

Now it is United who Ole Gunnar Solskjaer admits are the “hunters” chasing the champions.

Ferguson, who arrived at Old Trafford in 1986 with United firmly in Liverpool’s shadow, once famously said his goal was to knock them “off their perch” and he went on to win 13 league titles.

But United have been displaced as top dogs even in their own city by Manchester City.

And fans have been forced to watch Klopp spearhead another era of glory at Anfield, winning the Champions League in 2019 before ending the club’s 30-year wait for a league title last season — putting them just one behind United’s record tally of 20.

But, in a strange and at times soulless season in empty stadiums, the relentless consistency shown by Liverpool in recent years has dropped off.

Hampered by a series of injuries, most notably to talismanic centre-back Virgil van Dijk, Liverpool have already dropped more points in 17 games than they have in either of the past two seasons.

That has allowed United to overtake them despite a slow start to their own campaign.

Solskjaer’s men won just two of their opening six games, suffering a humiliating 6-1 reverse at the hands of Tottenham at Old Trafford.

But, on the road, United’s form has been remarkably consistent. Come Sunday, it will be almost a year to the day since they last lost an away game in domestic competition — on their last visit to Anfield.

Since then Bruno Fernandes’ arrival has helped transform United’s fortunes. On Friday, the Portugal playmaker won his fourth Premier League player-of-the-month award in 2020 by picking up the prize for December.

“Unfortunately a good signing for United,” said Klopp. “He is a very influential player for United obviously, involved in a lot of things.

“I know people talk mostly about the goal involvements, which is very important stuff, but he is a link-up in a lot of other situations as well.”

Without the silverware on his CV to rival Klopp or City boss Pep Guardiola, Solskjaer’s credentials for one of the biggest jobs in football are questioned every time he has a couple of bad results.

But the Norwegian has guided United into a position his more storied predecessors, Jose Mourinho and Louis van Gaal, could not manage.

“The last few years, there have been two teams running away with it already by the end of October,” said Solskjaer.

“Now, at least, we’re in it at half-way. We’re a much better side now than a year ago.”

Questions remain over whether United’s revival is for real or another false dawn, of which there have been several in the post-Ferguson era.

Liverpool’s three-decade drought without a league title stands as a warning of how far even giants can fall.

One of Klopp’s first iconic phrases when taking charge in 2015 was his ambition to change the fatalism around the club’s mentality from “doubter to believer”.

Should United become the first visiting side to win at Anfield in the league for nearly four years, it is they who will have the new-found confidence that a 21st league title in 2021 is possible. 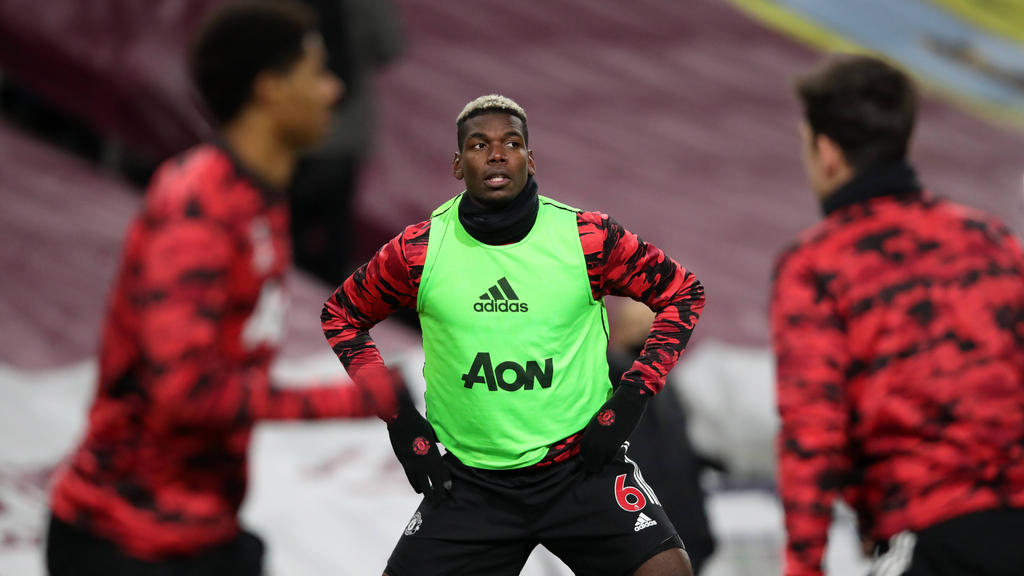