Jurgen Klopp believes Liverpool can prove the doubters that have written their season off wrong after snapping a four-game Premier League losing streak to win 2-0 at Sheffield United on Sunday.

The English champions’ title defence has been decimated by injuries and they face a battle just to qualify for next season’s Champions League via a top-four finish.

Klopp’s men remain in sixth, but are now just two points behind fourth-placed West Ham and can leapfrog Chelsea in fifth when the Blues visit Anfield on Thursday.

“Plenty of people have written us off. That’s fine,” said Klopp. “With all the problems we have had we’re still around the exciting places.”

Captain Jordan Henderson has been added to Liverpool’s long-term injury list, while goalkeeper Alisson Becker was absent after he lost his father to a swimming accident in Brazil this week.

But the Championship-bound Blades proved the perfect opponents for Klopp’s men to restore some confidence as Curtis Jones’s second-half strike and Kean Bryan’s own goal got the Reds back to winning ways.

“This was about us showing we’re still there,” added Klopp.

“We play Chelsea on Thursday, we have to show it again. We have to win football games, we know that. There’s no way into the Champions League without results.”

With Alisson’s understudy Caoimhin Kelleher also absent due to injury, Liverpool’s third-choice goalkeeper Adrian started in the Premier League for the first time since conceding nine goals in two games in October to Aston Villa and Everton.

However, the much-maligned Spaniard made an important early save to prevent David McGoldrick giving Sheffield United a shock lead.

Most of the action was taking place down the other end as Aaron Ramsdale brilliantly denied Roberto Firmino, who should have teed up Jones for a tap-in.

The former Bournemouth stopper also did well to block from Mohamed Salah, Trent Alexander-Arnold and Georginio Wijnaldum, while Firmino’s lack of confidence showed as he tried to tee up Sadio Mane rather than go for an open goal from a narrow angle.

Liverpool’s breakthrough finally came three minutes into the second period when Alexander-Arnold was deemed not to have run the ball out of play before his cross was turned by Firmino into the path of Jones to slot home the opening goal.

The same two players were involved again for the second as this time the Brazilian’s shot took a huge deflection off Bryan.

Firmino was denied his first goal in seven games with the goal credited to the defender.

Andy Robertson and Salah were guilty of passing up more clear-cut chances that could have given the scoreline the reflection Liverpool’s dominance deserved.

Sheffield United are still 15 points adrift of safety at the bottom of the table and manager Chris Wilder admitted his side lacked the quality to challenge even a depleted Liverpool.

“You have to have your best players available and be at the top of your form and unfortunately we are not,” said Wilder.

“We had a right go but lacked quality and strength in depth. You need a bit more in this division because it’s brutal and it exposes you.” 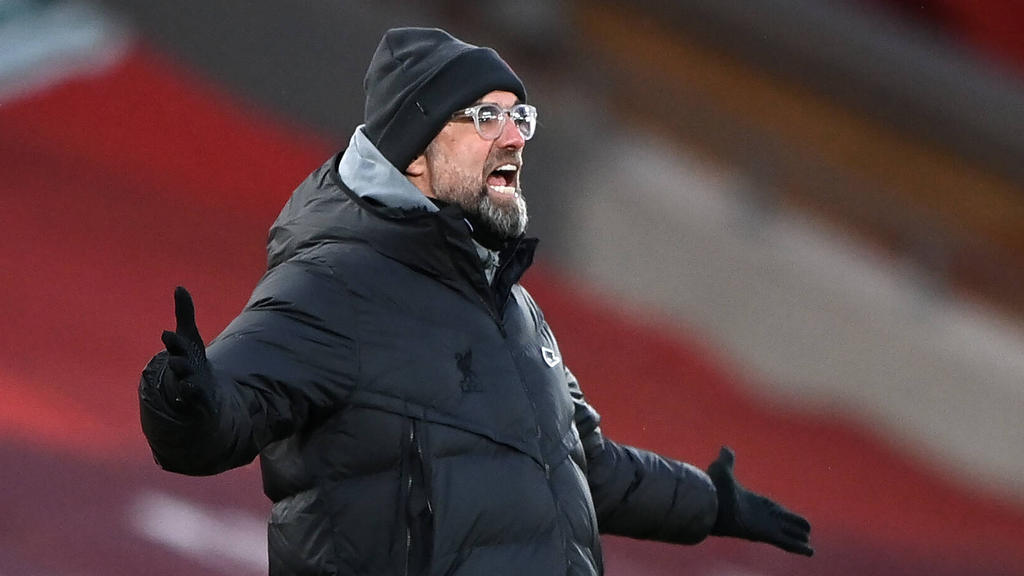